We conduct research around the tiled stove, ensure a high level of quality
in training inthe stove business and inform the public about all the
advantagesof the best heating device – the Kachelofen 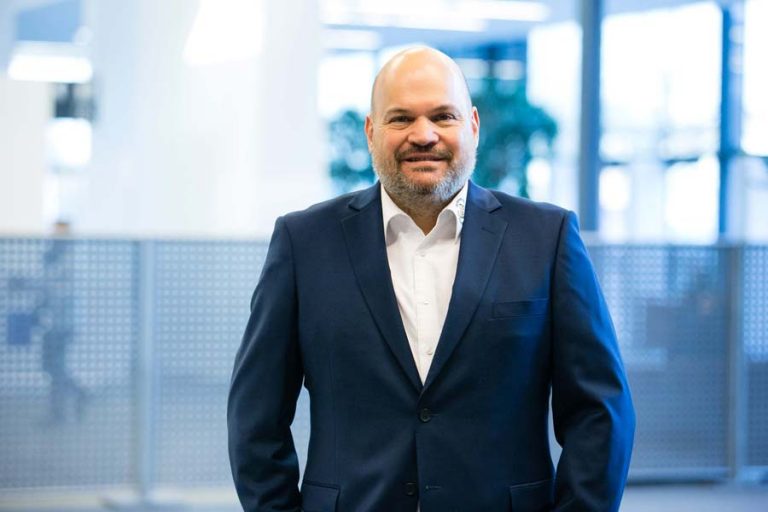 Thomas Schiffert has been connected with the Association since 1992 when he worked on experiments for controlling combustion in Kachelofen (tiled stoves) as part of his thesis. In 1995, he was awarded a PhD with distinction from the Vienna University of Technology with a thesis about the future perspectives of Kachelofen. He then initially became Deputy Head of the Testing and Research Institute and took over as Head at the beginning of 2000.

In June 2005, he was entrusted with the overall direction of the Association. The variety of additional qualifications which Thomas Schiffert has (quality management SME, accreditation and certification technology for testing laboratories and business administration for engineers) means there is a comprehensive list of work which he performs both for the Austrian Kachelofen Association and also outside the Association. Over several years, for instance, he was President of the Austrian technical standards committee (ON-K) 230 and President of the work group for individual storage heaters in the European standards committee (CEN).

Since April 2009, he has been Vice President of VEUKO, the European Association of Stove Builders. 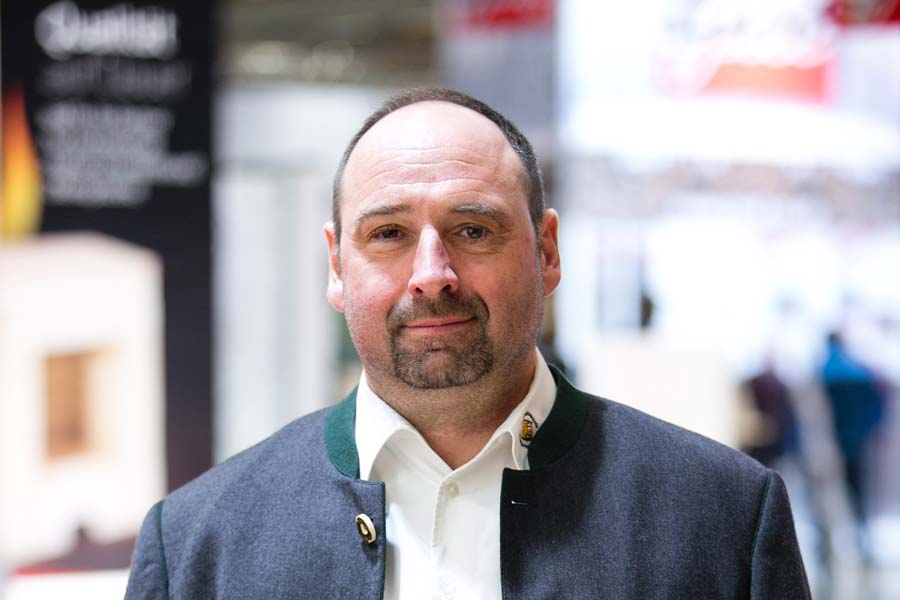 Apart from serving as Association Director, Rudolf Haselböck is the only member of the team who was already an industry insider when he joined in April 2009 as a member of the Testing and Research Institute (VFH).

He can confidently be called an engineer through and through. After completing a course in mechanical and industrial engineering at an Austrian higher technical college (HTL), the engineer began training to become a quality manager and was an inspector according to the air pollution control act. Previously, Haselböck worked in a testing and research institute at the Vienna University of Technology, and then in a civil engineering firm where he was involved in the research, planning and consultation of energy concepts with a focus on biomass and district heating. He then moved to the Rath company, where he worked for a total of twelve years.

After starting in the firm as a tiled stove heating technician, he first became head of the department for domestic heating units and later became the sales manager in charge of CEE. At the VFH, his work includes the calculation program, investigations into the use of fireproof materials, training, and participation in the Association’s technical committee. 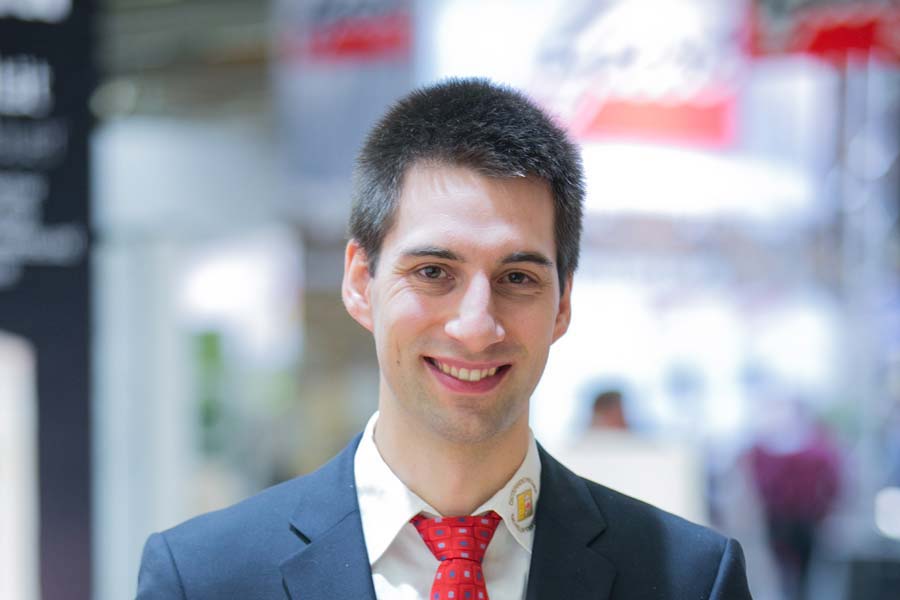 Johannes Mantler graduated from the University of Applied Sciences Burgenland in the bachelor and master program energy and environmental management.

Since 2014 Johannes Mantler is part of the Austrian Kachelofen Association. He is responsible for the technical testing and documentation and he is working on a number of national and international research projects at the Stove Fitters’ Testing and Research Institute. 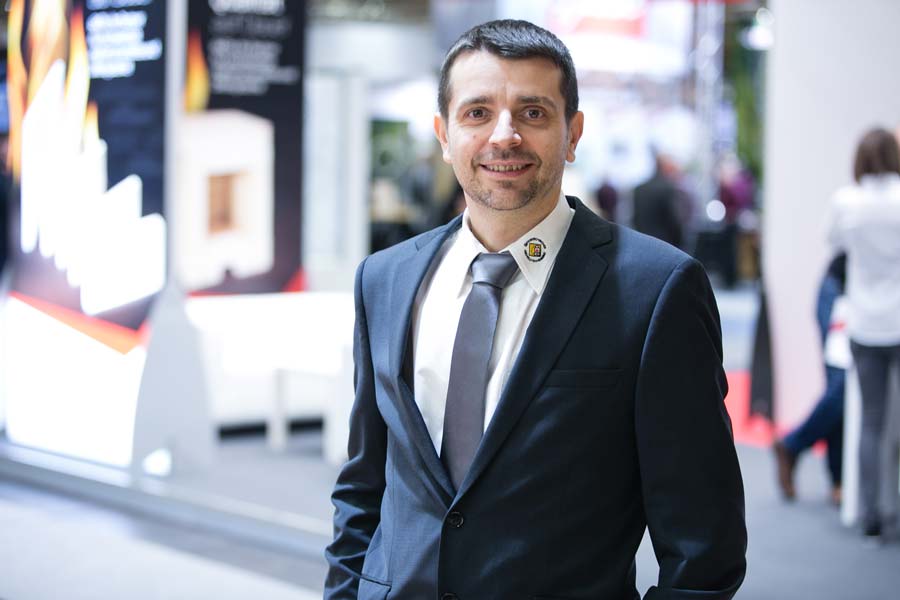 Josip Zekic graduated from the TGM Vienna with a specialization in silica technology. Then he worked in the refractory industry at the company Rath. In the tiled stove sector, he did tiled stove planning, customer service, product development, constructional drawing and sales for 10 years.

At the Austrian Tile Stove Association his tasks are the calculation program, the website, IT support and resistance measurements of stove doors. 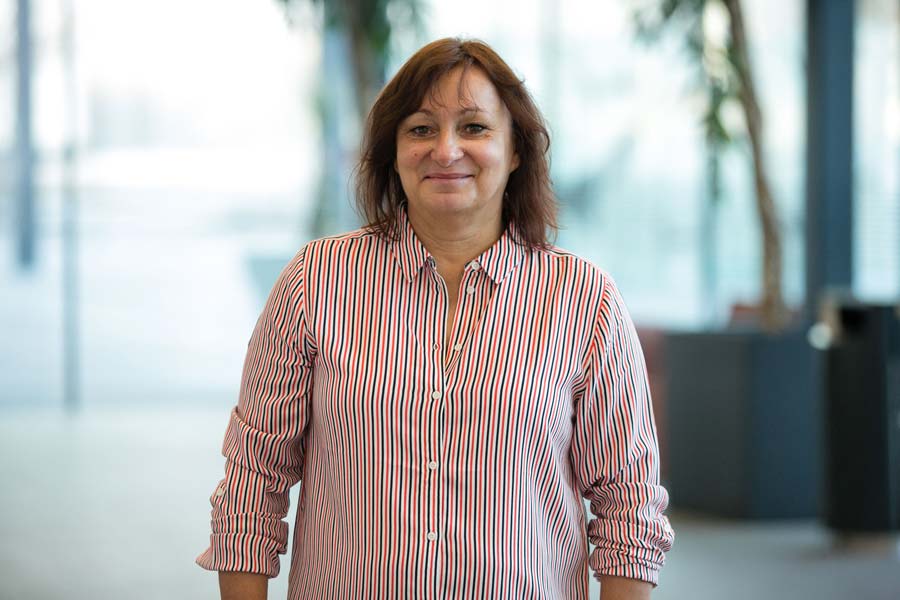 Before joining the team at the Austrian Association of Tiled Stove Producers in 2003, Karin Graf worked for a major Austrian sales company for many years. Her role included various tasks, including project management and the coordination and preparation of conferences, special-interest seminars and trade fairs. This is also one of the main focuses in her work at the Association of Tiled Stove Producers, where she is is responsible for coordinating the KOK trade fair.

Organising the registrations, sending out documentation to stove fitters and exhibitors, public relations with the trade fair company and preparing the evening celebrations are just some of the keys aspects of her work. On the administrative side, she is also responsible for a lot of invoicing and for producing and issuing identification plates together as per section 15a. 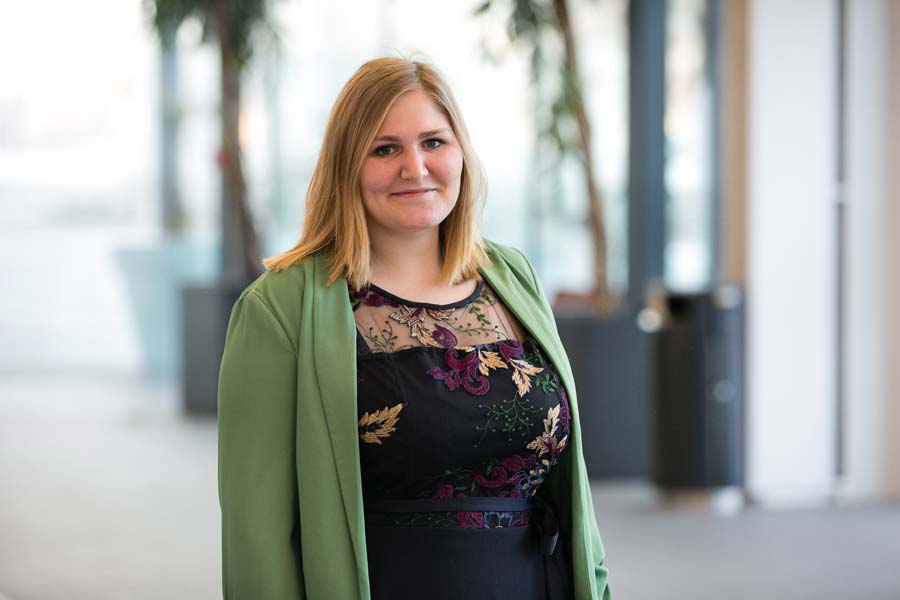 Elisabeth Lachmayer graduated from the secondary vocational school for ceramics, stove bouilding and tiler with a subsequent advanced training course in furnace construction technology. Then she joined Sommerhuber as a ceramics technician and worked in the plasterworks.

Now she is responsible for quality management, furnace planning and testing activities at the austrian tile stove association. 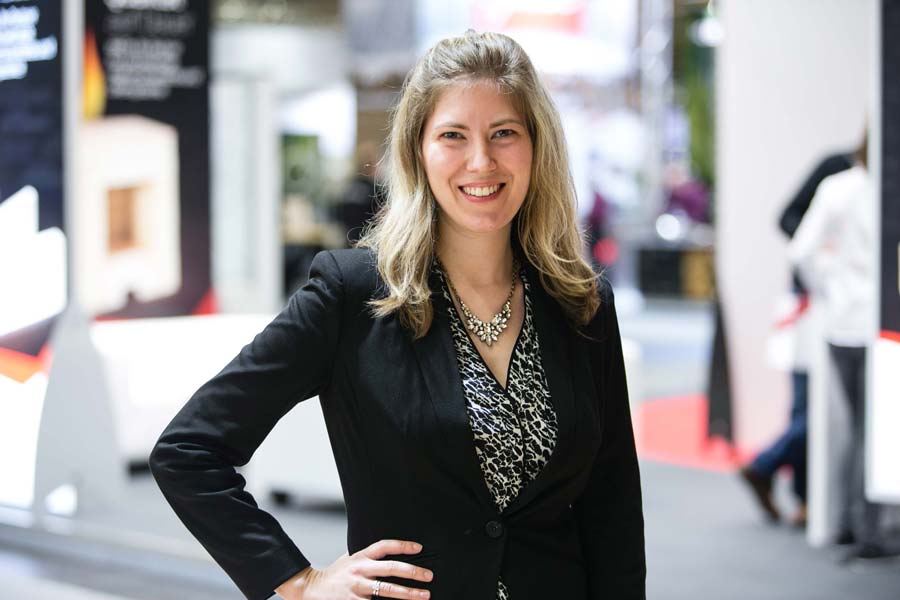 Internal and external communications – as it is called in technical jargon – is what Verena Waltner  has been doing at the Austrian Association of Tiled Stove Producers since 2016: Marketing, Public Relations, Social Media and advertising. 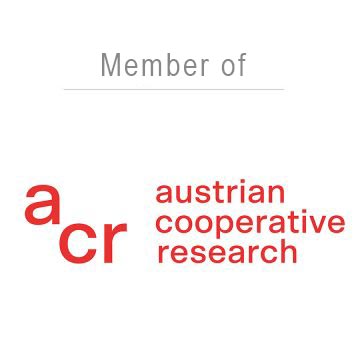 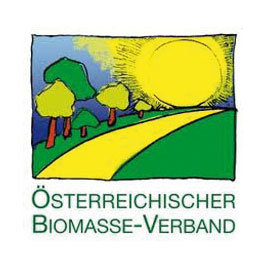 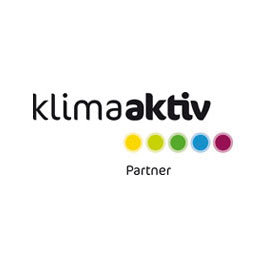 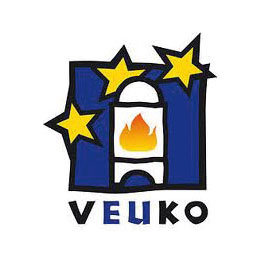 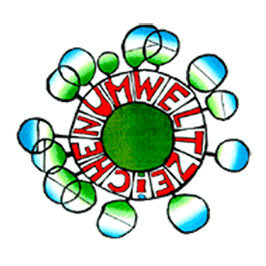 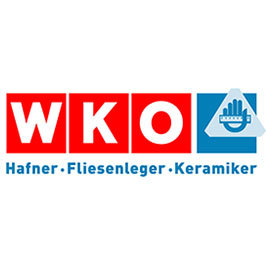 The Austrian Stove Fitters‘ Testing and Research Institute has developed a technical solution with the combustion chamber “UmweltPlus”, which also meets the strict requirements of the Austrian eco-label (“Österreichisches Umweltzeichen” – UZ 37). Using the eco-label is a voluntary obligation and will remain so in the future. To keep the administrative effort as low as possible when introducing the eco-label, the Austrian Tiled Stove Association will provide you with all documents on request. 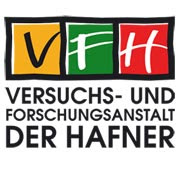